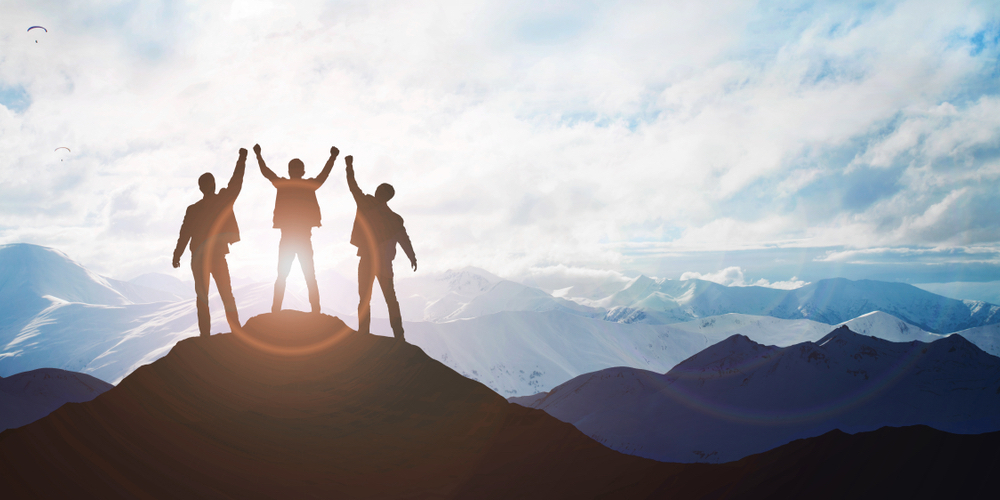 Leadership is a wonderful and rare thing. Groups can rarely do well without the guidance of individuals who are self-assured and fair. If you want to thrive in teamwork, it can help to learn about all of the qualities that are essential in the leadership universe. If there are no strong leaders, then there cannot be any effective groups, after all. Teamwork is and has long been one of the most crucial things on the planet. If you’re determined to be a strong leader for the ages, then you should zero in on these five guidelines as soon as possible.

The best leaders out there are the ones who genuinely grasp who they are. It’s critical to take the time to get acquainted with yourself. Ask yourself who you are at the core. Ask yourself what exactly you wish to convey to all of the people who follow you. The better you understand yourself, the easier it will be for you to guide the way for the people who put their faith in you week in and week out. If you lack a rock-solid grasp of your own identity, then you cannot expect people to trust you and believe in you. People gravitate to leaders who make them feel 100 percent at ease.

It’s also critical to pinpoint your specific leadership method. No two leaders are exactly the same. Some leaders prefer to take certain kinds of approaches. You may want to be a leader who adopts a classic concept. You may want to be one who is particularly commanding. The choice is completely your own. Just remember to be true to yourself at the end of the day. Your followers will pick up on that and appreciate you for it.

Self-absorbed leaders rarely go far. The leaders who tend to shine the most brightly are often the ones who have the strongest listening abilities. They show bona fide interest in the people who are part of their surroundings. If you want the people who are part of your group to take you seriously, then you should make it crystal clear that you care about who they are as human beings. The last thing you want is for people to think that you consider them to be means to an end, nothing more and nothing less. If you want people who are on your team to be enthusiastic, committed and effective, then you have to convince them that you have their best interests in mind. A little bit of effort can go a long way. Ask the people who are part of your team what they want out of life. Ask them how they feel about certain situations. Care genuinely about their responses, too. Don’t just pose questions casually without caring about the answers. People can sense it when others are being fake with them.

If you want to be an impressive leader, then you should motivate the people who are around you to use their imaginations on a frequent basis. Dazzling leaders often enjoy the company of people who are able to think outside the box. Innovation is and has long been a big part of advancement in this world, after all. You can get people to be excited about working with you by motivating them to be their best. If you want to motivate people to be imaginative, then you can present them with tasks that may be a little difficult at first. Don’t ask these people to do anything unrealistic. Simply ask them to do things that may activate their brains a bit. You may be pleasantly surprised by what they may be able to deliver for you. They may even surprise themselves. You should do whatever you can to see to it that the people who are in your surroundings are never afraid to tackle things that aren’t exactly easy as pie.

Great leaders are individuals who believe in themselves, plain and simple. If you go forward with any choice as a leader, then you have to be able to back it. People tend to question leaders who seem to behave in wishy-washy manners. If you’re going to be a leader, then you have to be willing to act the part. Strong leaders know exactly what they want. They know exactly what they don’t want, too. If you want to inspire others with your leadership abilities, then you cannot live in fear of being firm. You cannot live in fear of making choices that may have lasting results, either. You should make a point to comprehend all of the components of a matter prior to coming to any kind of conclusion about it. Balanced decisions are paramount in the leadership realm.

Leaders have to able to exhibit strength. They at the same time have to be willing to occasionally exhibit signs of vulnerability. Although leaders are magnetic and powerful individuals, they’re still living and breathing humans at the end of the day. That means that they’re in no sense infallible. Leaders can make minor mistakes that others barely even notice. They can make huge mistakes that others view as being catastrophes of sorts, too. If you make a mistake, don’t try to hide it from the people who are near you. Don’t try to brush it off or blame someone else, either. The last thing you want to do is try to blame someone else for a problem that actually was your own fault. If you behave in a manner that lacks integrity, then you won’t be a strong role model for others who are watching you. You should set a positive example. That means that you have to be willing to own up to things that you’ve done that aren’t the greatest. 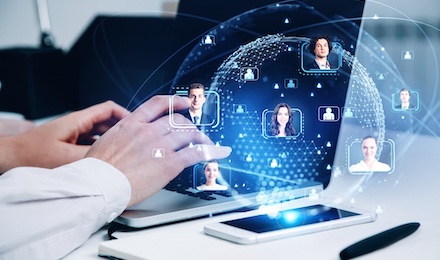 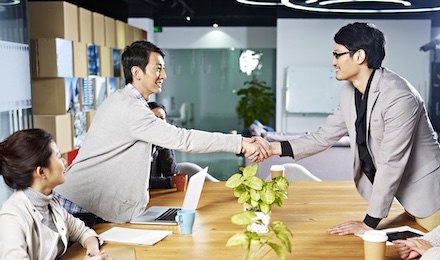 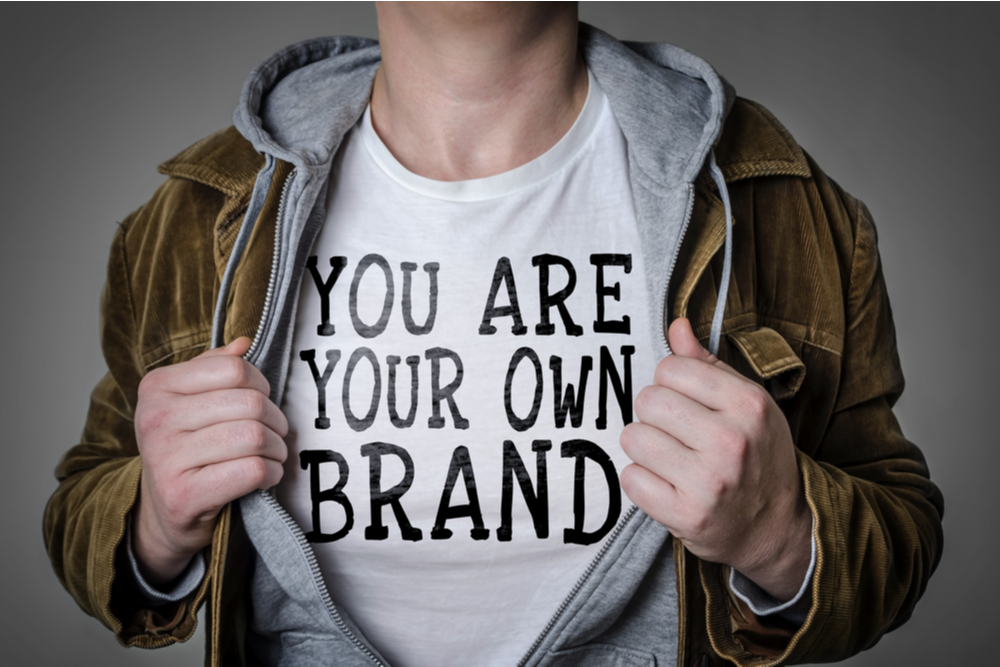