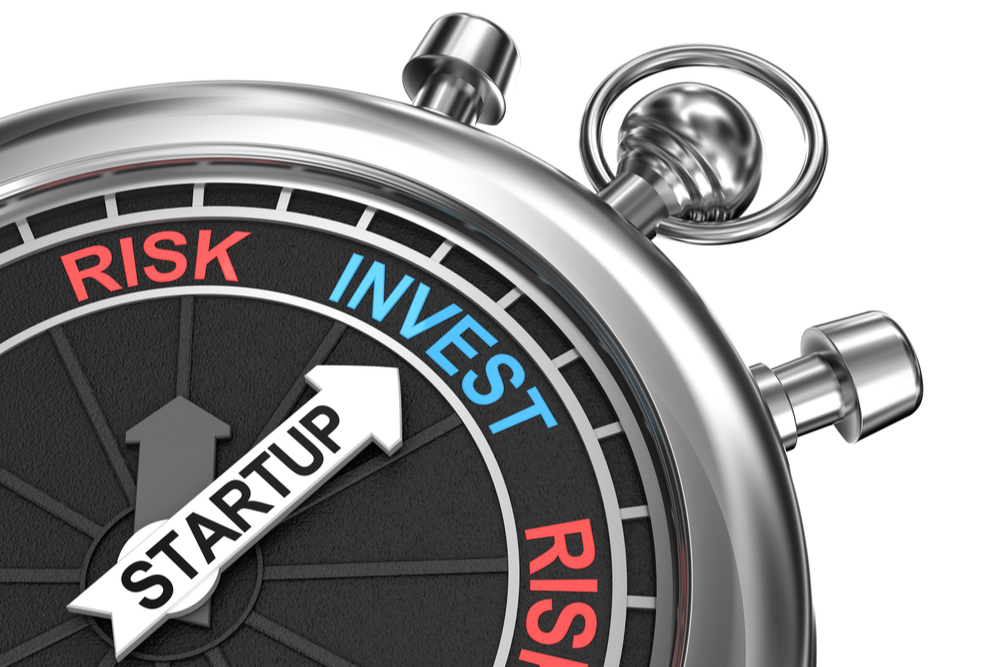 The top start-up companies right now could become the Amazon’s of tomorrow. That’s one example of course. The tech sector of start-ups is one of the most fascinating groups of businesses to watch grow. They start out in a basement or apartment somewhere and the next thing you know, they are leading their fields. Here’s a look at those and where they began.

Recognized by Forbes Magazine as one of the top start-up companies because of its annual recurring revenue last year, it is showing great promise. The start-up began in San Francisco back in 2013 by Ali Ghodsi, Patrick Wendell, Ion Stoica, Andy Konwinski, Matei Zaharia, and Reynold Xin. As of 2021, the value of Databricks is over $425 million. They are a data tool company that is cloud-based. Microsoft is their largest investor to date.

This is another one to watch. It’s valued at over $5 billion. Out of Mountain View, California, they used robots to create an autonomous vehicle to deliver pizza. The customer has a pin to enter when the vehicle arrives at its’ destination. It’s a company that could change the way we get deliveries. Founded in 2011, it was a slow start. The first autonomous delivery happened later in 2018. This success could mean big things for the future.

This Palo Alto start-up is for business travel. Users can book their trips through an app. It’s simple and efficient. It’s so efficient in fact, that they received a $14.6 million dollar investment in 2016. Since then, they have continued to show promise as a start-up so much that they have continued to win awards. Their list of investors has continued to grow and shows no sign of slowing down. Most consider their success to be in part, from the way the app handles data. There is no equal competitor to date.

In this age of security concerns, Tessian has grown to become a leader. They specialize in email security. Their strength lies in their ability to stop security breaches. They stop “social engineering” security issues. The human interaction training of the software learns what is a risk. Then it stops it before a data breach occurs. They began in 2013 as CheckRecipient. They became Tessian Limited in 2018.

This technology company verifies the identities of people for businesses. This type of science has been in place for some time. Onfido uses artificial intelligence to connect an algorithm for verification. It’s cutting-edge. The founders started the business in London, England. They have offices all over the world. This one shows enormous potential for investments as it encompasses application in both the private and public sectors of technology. They won an award for fraud prevention from InfoSec in 2021. That’s huge. Keep your eye on them. Investors should do very well with this start-up.

This company is unique. It specializes in helping real-estate investment managers run operations for maximum profits. It started in 2014 by Alex Robinson. It integrates with administration daily tasks to boost productivity. it thrived during the Pandemic as people began working from home. That’s when their company was essential. Without it, daily business operations for those fund-raising and handling the real-estate investments would be impossible.

This company holds a unique position on this list as one that was on Shark Tank. The business first appeared on the show and his business became a reality in 2016. Today, Anthony Franco, the founder, has grown to $2.5 million. They sell collaborative materials for physical or virtual learning. This is one start-up to watch, but time will show how they play out. Several start-ups often get popular and have a great valuation, then they fail. This one is worth mentioning. It has done amazing so far.

Back to the technology sector. This is the coolest start-up. Graze Mower is an autonomous mower. The start-up emerged shortly after its creation by patent holder André Collens in 1992. By 1995 it was about ready. In 2019 it hit the market. The company has 2,192 investors to date. Its valuation is $23 million.

By far the most creative startup out there in 2021 is a company called Updog. It’s like a cross between Yelp and Tiktok. People create a video review instead of writing a review. Users love it because it shows the place before you go. Referrals aside, it’s a cute idea with a large following with a younger audience. Think, Tinder for reviews of a company. This one has promise too with a nod from Facebook. The social media giant, Facebook has linked to it on the site.

These are the top investment start-ups to consider for 2021. They range over many categories of new businesses. Each one offers a hint at a new future for those entrepreneurs who some of which, began in their garage or home office. If you invest in these types of ventures you’ll enjoy checking out each one on this list. 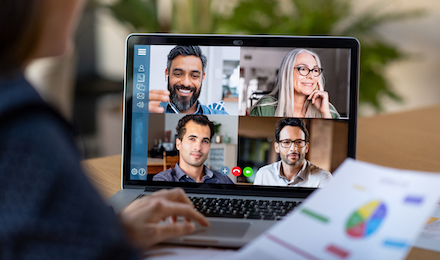 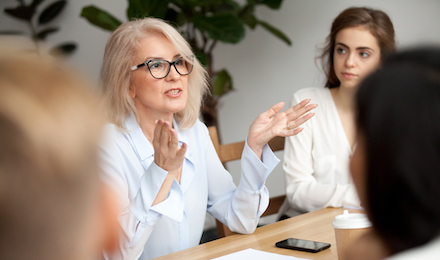 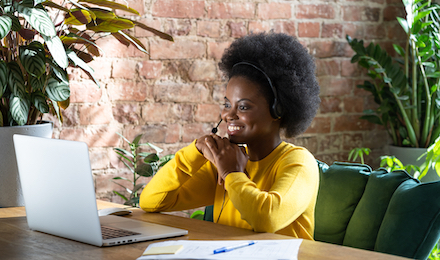 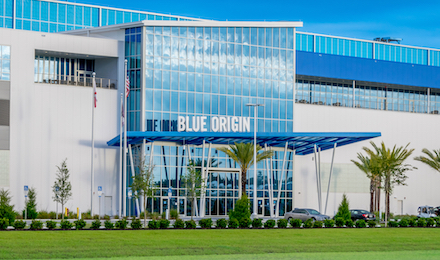 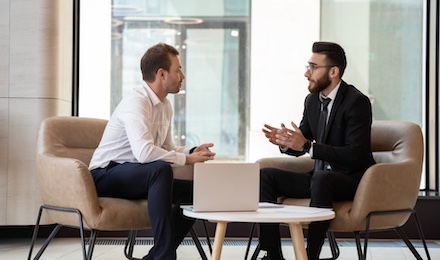